where did my brain go?

I feel hollow in there today.

The weekend was a good one, but still a lot of emotions were all over the place. Takes a toll, you know?

There are so many emotions over the last week that i just wish i could have gone back and fought them instead of making me look like an asshole.

it doesn't seem to matter what i feel, because usually those feelings are wrong anyway...

i am not having a pity party. Just feels like my emotions seem to have no real worth; almost like I was born wrong. Or dealt with life wrong from the beginning. Or never learned how to handle things correctly...

who the heck knows...

feels like the older i get the more issues i have....and here i thought i was getting wiser...just turns out i'm colder...

this must not be enjoyable to read.

Dealing with your partner going to Burning man.

Gerr and i have been together for almost 6 years. We have a solid relationship, we communicate well and we rarely argue. We sound pretty great huh? Well, two weeks ago he left for Burning Man; a place i have never wanted to venture to. But I didn't want to be the girlfriend to say "you can't go", why would i do that, right? Sure I have my reservations and by golly he was going to be gone for a long time-which also meant I was bound to the dogs EVERY DAY. The first couple of days were hard for me. Some friends told me about Burning Man, my artistic and zen view of the whole thing quickly transformed to sex, whores, and orgies. I got scared. I sent some texts which of course he never received and to write them down now would only make me feel like a bad person, but people: i felt deceived. I, of course, felt like he deceived me too. But still I kept going. I counted the days until i was going to see him. Monday, Labor Day...he would be home...but then he wasn't.
For the rest of us outside of Burning man, it's really difficult. We don't know jack about what's going on over there, we don't know if a loved one is hurt or injured. I googled the news for Burning Man and instead got pictures of cool structures and the numbers exceeding 61k. bla bla bla...nothing about traffic or injuries. And on Monday night my head was spinning. I think i called him ten times, hoping just hoping that he would pick up, but it always went to voice mail.


Now i don't want you to assume i did nothing while he was gone. I actually
did have a good time with my friends. Went on an eye opening camping
trip and swam a lot. Also, took care of myself and made some fancy dinners.
I did ok by me and tried not to let the fear take hold of my little neck.

But still we're all human. We all have histories. We all have scars that break open once in a while. And on Tuesday i began erupting. I couldn't concentrate at work. My heart felt like it was broken. I was so fearful that something happened....something bad....but then the other part of my brain with really bad memories started to engulf me...telling me mean things. I've been left before...like out of the blue left. Like he never even took his things. The guy may not have been a meaningful relationship, but it happened and for some reason that part of my brain swallowed the sad part that was missing him and the part that was worried to death about him. I contacted his sister...that was how scared i was...but i was also angry and upset. HOW COULD HE DO THIS TO ME?? HOW COULD HE LEAVE ME??? that's all i could think of...It no longer mattered that he was at this point missing, he had left me and he didn't care. Bad past comes back to maul me and my poor heart. My guy friends were worried too, they even put out their feelers to help me...At this point I couldn't even move. I cried on the floor for an hour thinking my world was over (how dramatic aye? Kinda funny and sad, but is it really funny? I really/truly felt like this.)

He did call...I had been laying in bed for an hour and my phone buzzes and i answer coldly to "BABY!" a very excited Gerr...he was excited to finally get to talk to me. While i was a cold hearted bitch... like "oh there you are, do you realize i've been worried sick asshole". Instantly i shut myself off to him. LIKE INSTANTLY. He was alive and safe and i was like that angry parent, just you wait until you get home...

he didn't come home until Wednesday....

That was hard. He walked in and i didn't move. Is he different? Who is this person? Is it really Gerr? He's changed somehow and i don't know how to act right now....He gave me a kiss and we started talking. I think i have to clear something with all of you burners who leave loved ones at home. I will speak only for myself though...we are afraid of you. You've come back different. Almost biologically different. And the fear becomes, "well i'm not different I'm the same as i was when you left"...except now i'm angry and sad as fuck. I should have jumped up and said BABY YOU'RE HOME. that would have been the right thing to do...but i didn't. I needed time to reacquaint myself with this stranger who was two days late from the expected date of arrival, gave me a partial heart attack, burdened me with more depression in two nights than i felt in 5 years, brought me back to that stupid ex and also jealous visions of hippy chicks named Lilac and Dove smothering my boyfriend with feathers....yeah I was all over the place. all i could do was stay put.

It's been a rough couple of days. I've been trapped in my head and thinking RUN RUN RUN....when i really don't want to. I have been closed off to even hearing his stories of what he did while on the Playa. I get sad. I get jealous. I want to experience things like that, but not in the desert. I love feeling uplifted. I love meditating...i hate stinky people....just needed to add that.

While he was there experiencing things, I was home doing the norm. It's not fair burners....you get enlightened while the rest of us have to live and save money and survive our day to day lives.You can't expect a parade and fawning over you with kisses. We have to get in a place where we feel ok. We need to get accustomed to the new you...because yes...you are a bit different, changed....Granted most people don't feel what i did when i was expecting him, but hey maybe some do...i wasn't prepared for this.
I did realize that the thought of losing Gerr while he was gone, brought me to depths unknown...a fear of never being able to survive here on my own. And no one wants to think about it....but it's real and true....

A good friend reminded me today that Gerr is special. He's always had good values and has always been loyal...and he has...and i basically turned him into a scary monster worth leaving behind. She helped me remember who he was. Because i couldn't see it yet,  every emotion from the last few days is like black smoke in front of my face distorting everything. I know everything will be ok, because it has to.  And I know that i will be stronger because of it.
Posted by Jacky aka Queenijax at 4:35 PM No comments:

Email ThisBlogThis!Share to TwitterShare to FacebookShare to Pinterest
Labels: burning man, couples issues and burning man, leaving your partner behind when you go to burning man

Yes. I am not a fan of burning man... make it a one day festival and i'll check that shit out, otherwise never wanted to go and never will.  Gerr is there as we speak enjoying the crazy festivities in the dessert and he's probably already run out of Rockstar because dude has no idea how to ration his precious Rockstar.  So since I'm talking about burningman and everything, this is what i got in my mailbox.

Gerr left last week. I've been officially alone since friday. it's been  pretty quiet except for the english accents on my TV. I'm watching the Tudors....I love the friggin Tudors. I'm enjoying my quiet life. I kinda like it.

Hey it's like Boot week over here....look at these!! 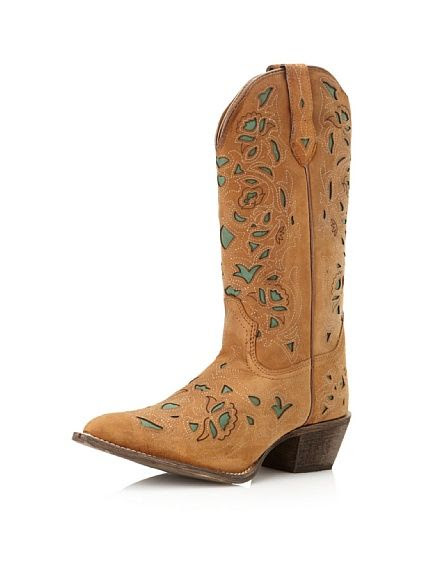 these are on Myhabit.com and they're 75 bucks. Only con, they're made in China? BUT they're cute. So it's kinda up to you... 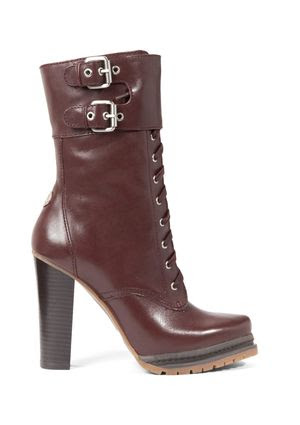 ok one more i saw on myhabit.com 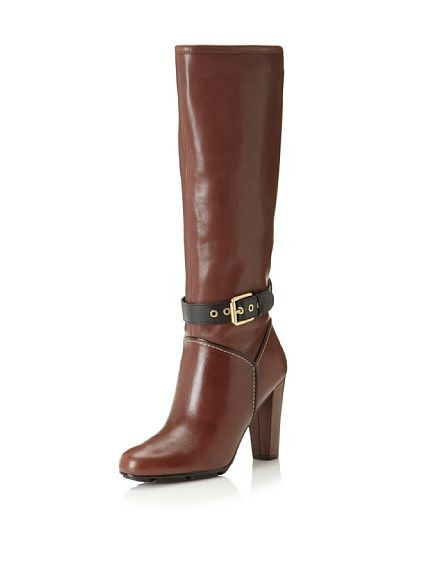 pretty Rockport boots. $125.00 (also made in China, but i've heard of Rockport...hmm maybe i shouldn't complain about it being made in China anymore???)

Where have i been??? People www.hm.com FINALLY!!! yes that means h&m finally has joined the world of online shopping.

so as you can tell i have nothing great to say. So just buy these boots and tell me how much you love them. It's boot season!
Posted by Jacky aka Queenijax at 10:44 AM No comments: